Bas Lansdorp received his Master of Science in Mechanical Engineering from Twente University in 2003. For five years Lansdorp worked at Delft University of Technology and in 2008 founded Ampyx Power in order to develop a new, viable method of generating wind energy. Lansdorp sold the majority of his shares in Ampyx in 2011 in order to launch Mars One, Lansdorp's dream for many years.

Bas has never been one to let bold ventures intimidate him. A born entrepreneur, he sees potential and opportunity where others shy away. Gifted with an articulate vision and genuine enthusiasm, he moves people with his passion for science and the human mission to Mars. 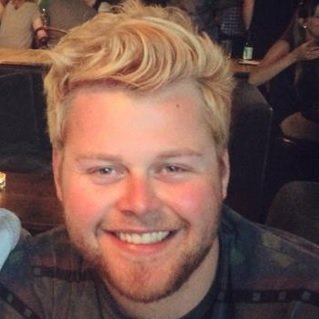 In February 2014 we were honored to have Bas attend and keynote our pan-European Product Innovation project in Berlin. Our keynotes are reserved for revolutionary speakers and outside of the box thinkers, and Bas ticked both boxes instantly with his forward-thinking approach and fantastically awesome project. Based on a large percentage of our audience's feedback, Bas was ranked one of our top 5 speakers (out of 60) with an average score of 8/10. To mention but a few comments, the presentation and speaking style were described as 'inspiring', 'motivating' and 'exciting' and one of my particular favourites read, 'Good to see dreamers still dreaming!'. If you want to be inspired, Bas is your man! 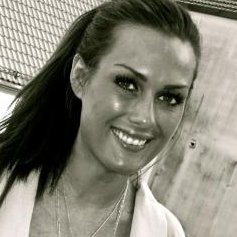 September 11th 2014, Positiv Opplæring arranged the Innovation and Leadership Conference in Stavanger. We invited Bas Lansdorp to be the Keynote Speaker at this event. He gave a great lecture, where he inspired the audience to think big, going home with the feeling that anything is possible. 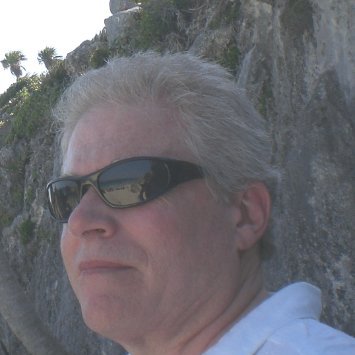 We brought Bas in to speak at the 2014 NAB Show. Bas did a fabulous presentation on the Mars One project. His pioneering spirit and passion for Mars One is amazing, and even a bit contagious. We were very happy that his schedule allowed him to join us at the NAB Show in Las Vegas. 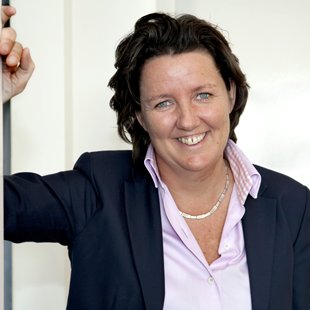 Bas was our keynote speaker and rated as best speaker by our delegates! His presentation really moved because you could feel; this is his passion! And Bas is also a very professional en nice guy to work with! 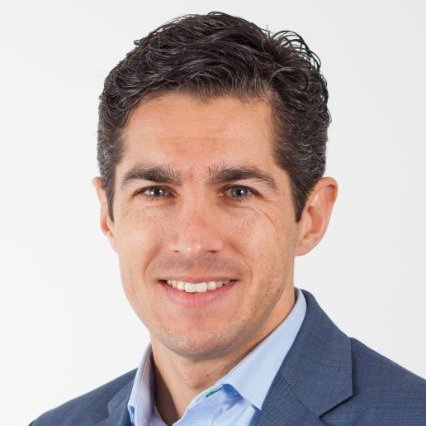 Bas demonstrates what might look impossible, is possible. Having a good plan is the basis of where you want to get to. If Bas knows how to go to Mars, our organization should also be able to achieve its ambitions! Bas opened our eyes and contributed to the success of our IT leadership workshop. 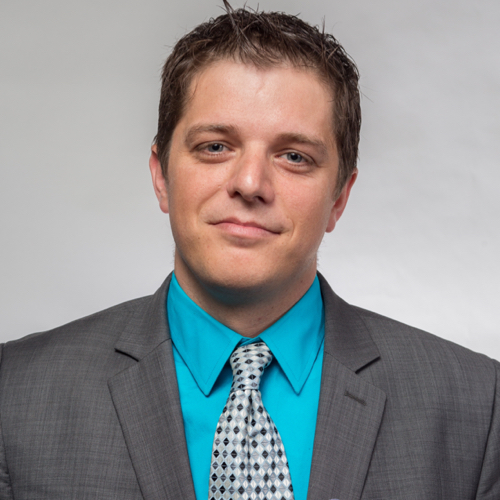 Over the past seven years, the Jefferson Educational Society have hosted over 700 lectures. As Executive Director, I have attended the vast majority of them. I can, without a doubt, state that Mr. Lansdorp's gave one of the top lectures I've attended. He took a tough topic, made it very exciting, and captured the imagination of the audience like very few presenters can. I'm eagerly waiting for him to come back to the Jefferson Society with an update a couple of years down the line. 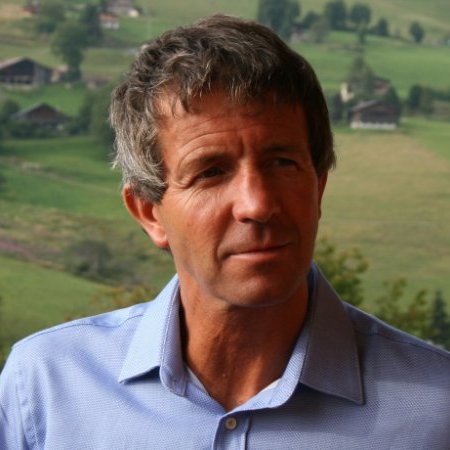 Inspiring. Motivational. A story of ultimate challenge and resilience. Or is it poetry? Impossible is nothing.

Mars One aims to establish a permanent human settlement on Mars. Several unmanned missions will be completed, establishing a habitable settlement before carefully selected and trained crews will depart to Mars. Funding and implementing this plan will not be easy, it will be hard. The Mars One team, with its advisers and with established aerospace companies, will evaluate and mitigate risks and identify and overcome difficulties step by step. Mars One is a global initiative whose goal is to make this everyone’s mission to Mars, including yours. If we all work together, we can do this. We’re going to Mars. Come along!