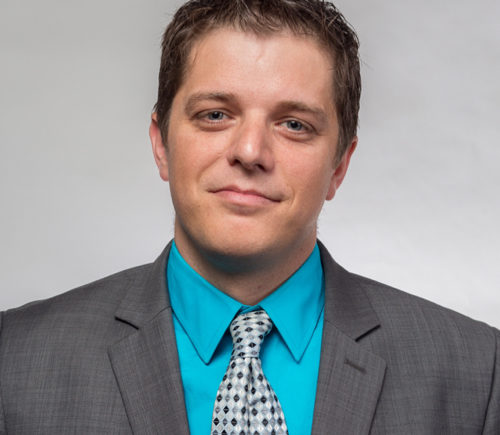 Over the past seven years, the Jefferson Educational Society have hosted over 700 lectures. As Executive Director, I have attended the vast majority of them. I can, without a doubt, state that Mr. Lansdorp’s gave one of the top lectures I’ve attended. He took a tough topic, made it very exciting, and captured the imagination of the audience like very few presenters can. I’m eagerly waiting for him to come back to the Jefferson Society with an update a couple of years down the line.